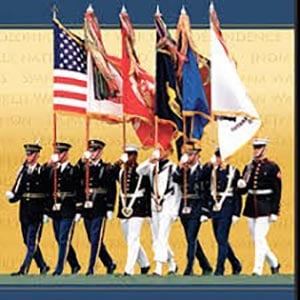 The Dinner program following the Stated Meeting on November 16, 2017 will be honoring Veterans of the U.S. Armed Forces.

It will also be our privilege to host and hear from officers of the Texas Air National Guard.

All Masons, their families, and friends are welcome to join us for Dinner starting at 7:30 p.m. Cost of the meal $12.00.

We will learn how our Texas Citizens Airmen and Full Time Air National Guardsmen and Women maintain a 24 hour a day, 7 days a week, and 365 days a year, combat ready status to support and defend the United States of America.

We will learn how the 136 Airlift Wing, Texas Air National Guard provides Airlift Logistics Support and has flown Hundreds (Possibility thousands) of hours of Combat Flying Missions in Iraq, Afghanistan, and worldwide with their C-130H Aircraft.

Their presentation will provide a new perspective and understanding of their mission’s magnitude, accountability and the effectiveness of our Texas Air National Guard, and will open our eyes to the extreme and awesome responsibility placed on our Texas Citizen Airmen and Women.